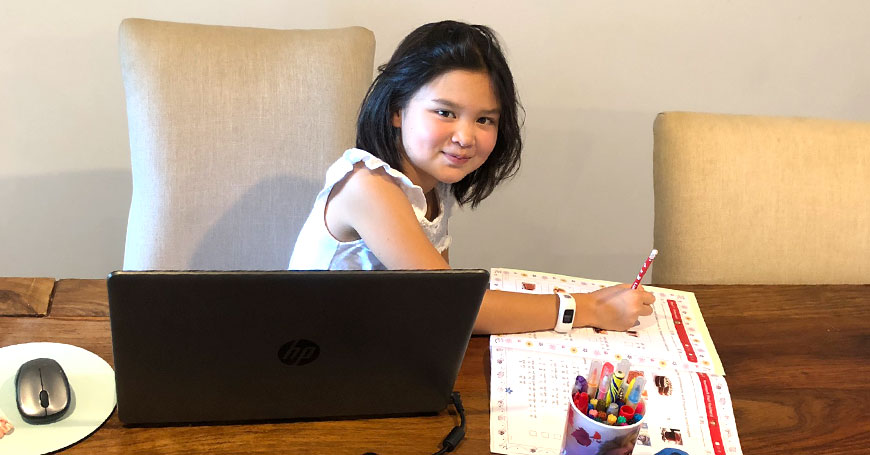 Aside from the cognitive benefits (such as better concentration and executive brain function), social-emotional benefits (bilingual children are more simply able to make friends from other languages and culture groups) and academic and career benefits of being bilingual, we believe that native Mandarin learners should all have the right and ability to be able to learn their native and home language wherever they are.

At Mandarin Stars, we firmly believe that learning a language is about learning culture too, while for our native Mandarin learners, being able to have a deeper understanding and connection with both the Chinese language and culture is important in strengthening cultural identity, heritage and importantly, family ties.

Our Mandarin Stars Native Learner’s Program is designed in accordance with the YCT (Youth Chinese Test) and also the NSW syllabus for Chinese from K-10. The YCT is the Hanban’s Youth Chinese Test (which can be optionally taken from age 7-15 years) and is, in essence, a global Chinese qualification that is recognised on an international level. It is also the foundation to the HSK (similar to IELTS for English learners) which is usually taken from late Primary or high school level. 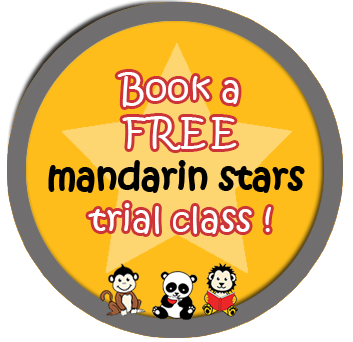 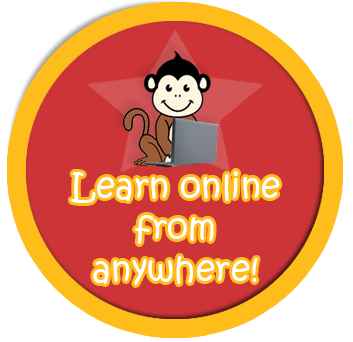